How Electricity Can Be Used To Generate A Magnet A magnet is a material that can exert a noticeable force on other materials without actually physically contacting them. This force is known as a magnetic force and can be used to create a variety of different types of magnets. The most common type of magnet is a permanent magnet, which is made from a material that is naturally magnetic or has been magnetized.

Permanent magnets can be found in a wide range of objects, including compasses, electric motors, and speakers. Temporary magnets are also made from materials that can be magnetized, but their magnetic properties are only temporary. These types of magnets are often used in electromagnets, which are devices that use an electric current to generate a magnetic field.

The strength of the magnetic field can be controlled by changing the amount of current flowing through the device. Magnets can be used to generate electricity. This process is known as electromagnetic induction and it is the principle behind electrical generators.

When a magnet is moved past a conductor, it induce a current in the conductor. This current can then be used to power electrical devices.

How Electricity Can Be Used To Generate A Magnet Generating a magnet using electricity is a process that relies on the attractive and repulsive forces between magnets. When electricity is conducted through a coil of wire, it creates a magnetic field. This field can be used to create a temporary magnet, or electromagnet.

What Is Electricity And How Can It Be Used To Generate A Magnet?

The electric current creates a magnetic field, which allows the magnet to attract or repel other objects.

What Are The Basic Principles Of Electromagnetism? 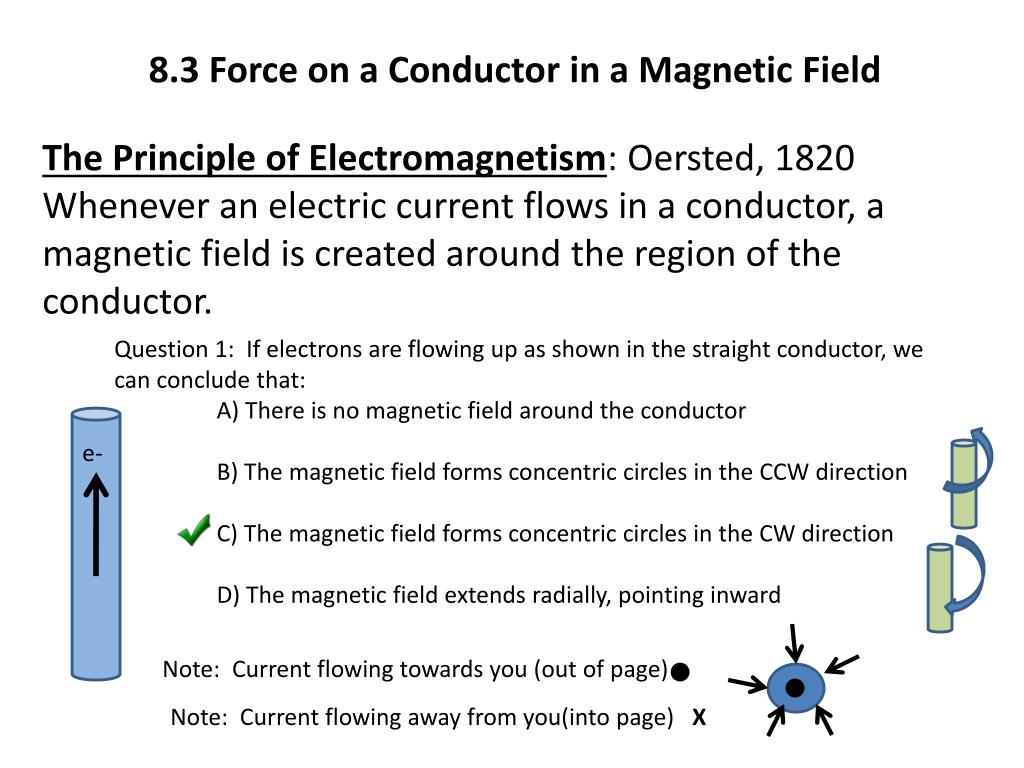 The basic principles of electromagnetism are quite simple. Essentially, it states that moving electric charges produce magnetic fields, and that magnetic fields can then exert a force on other charges. This is how electric motors work the rotating shaft is turned by the electromagnetic force exerted on it by the stator (the stationary part of the motor). The strength of the electromagnetic force is determined by the amount of charge involved, the speed at which it is moving, and the distance between the charges.

It is also worth noting that the force is always perpendicular to the direction of motion of the charges.

How Does An Electric Current Produce A Magnetic Field?

Electricity and magnetism are two intimately related topics. Together, they form the basis of one of the most important scientific theories ever devised: electromagnetism. In the most basic sense, electromagnetism is the force that makes magnets stick to your fridge. It’s also responsible for the incredible power of electricity.

How Can Electricity Be Used To Create A Permanent Magnet? 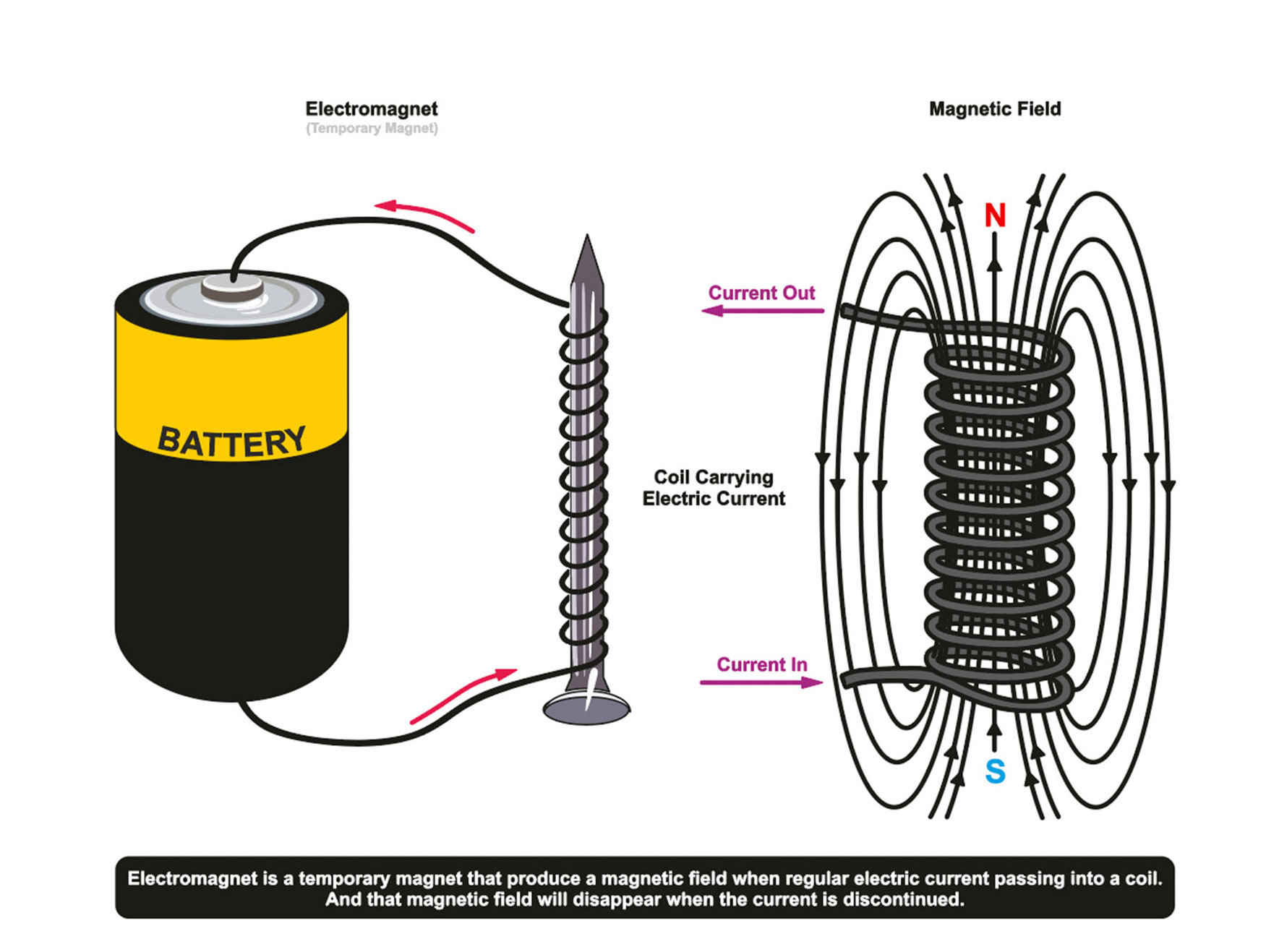 Magnets are objects that produce magnetic fields and can attract or repel other magnets. Magnets have north and south poles. Opposite poles are attracted to each other, while the same poles repel each other. When you rub a piece of iron along a magnet, the northeeking poles of the atoms in the iron line up in the same direction.

You must heat the coil of wire until it becomes red hot and then quickly cool it. This process, called “annealing,” realigns the tiny north and south atomic magnets so they are all pointing in the same direction. Now you have a permanent magnet.

As the armature rotates, it produces a magnetic field which interacts with the field of the electromagnet to create torque, which turns the motor. Hard disk drives also use electromagnets. The data storage medium in a hard drive, typically a spinning disk, is magnetized. Read/write head on an actuator arm moves across the disk surface and reads or writes data to the moving disk.

How Do Scientists Control The Strength Of An Electromagnet? 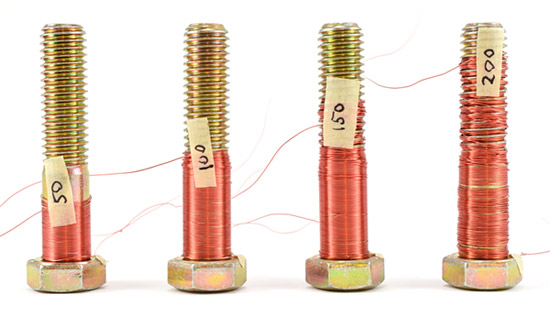 What Are The Dangers Of Working With Electric Currents?

Working with electric currents can be extremely dangerous if you’re not careful. One wrong move can easily lead to electrocution, which can be fatal. Even if you don’t die from electrocution, you can still be seriously injured, and may even require amputation of a limb. Before working with any kind of electric current, it’s important to educate yourself on the dangers and how to stay safe.

Make sure you know exactly what you’re doing, and always err on the side of caution. Never take unnecessary risks, and always follow the proper safety procedures. If you do happen to get injured while working with electric currents, it’s important to seek medical attention immediately. Even if the injury doesn’t seem serious, it’s always better to be safe than sorry.

Electricity is nothing to mess around with, so always be cautious and stay safe.

How Can Electricity Be Harnessed For Renewable Energy Purposes? 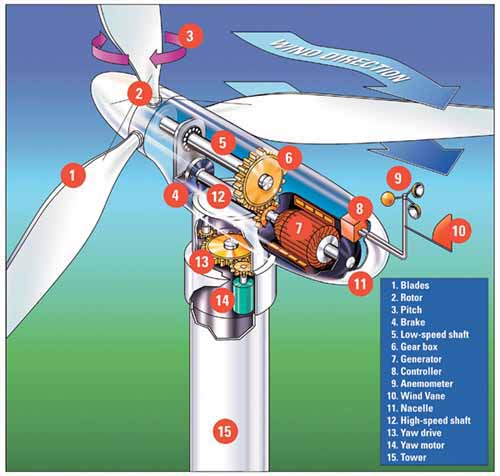 Electricity can be harnessed for renewable energy purposes in a number of ways. One way is to use solar panels to convert sunlight into electrical energy. Another way is to use wind turbines to generate electricity from the kinetic energy of the wind. There are also a number of other methods that can be used, such as hydroelectric power, geothermal energy, and biomass.

What Are Some Potential Uses For Magnets In The Future? 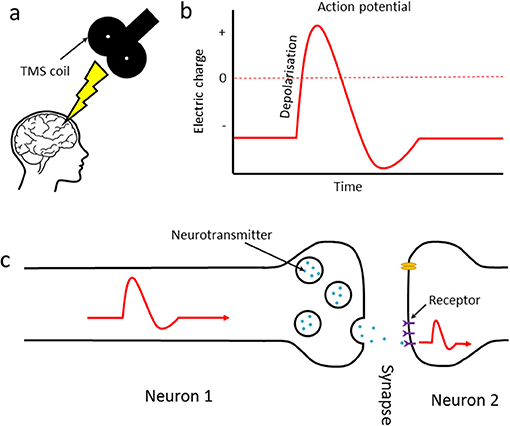 Magnets have been used for centuries in everything from compasses to motors, but what are some potential uses for magnets in the future?One potential use for magnets is in data storage. Data can be stored on a hard drive using a magnetic field to store information in bits. This is already being done with newer hard drives, and could potentially be used with other types of media as well.

Another potential use for magnets is in medicine. For example, MRI machines use magnetic fields to create images of the inside of the body. Magnets could also be used to create more targeted drugs that only affect specific cells or areas of the body.

So while magnets have been used for many years in a variety of applications, there are still many potential uses for them in the future. Who knows what we will come up with next!.