In digital electronics, binary data is represented as a sequence of and . This is often called a bittring, or simply a string of bits. A bit is the smallest unit of information in digital systems.

A single bit can store two distinct values: or Usually, these are represented as false ( and true (, but they can also be represented as off and on, yes and no, etc. Binary strings are often used to represent text. Each character in text is represented by a unique combination of bits.

Binary strings can also be used to represent other types of data, such as images, sounds, and videos.

What Is Binary Data? 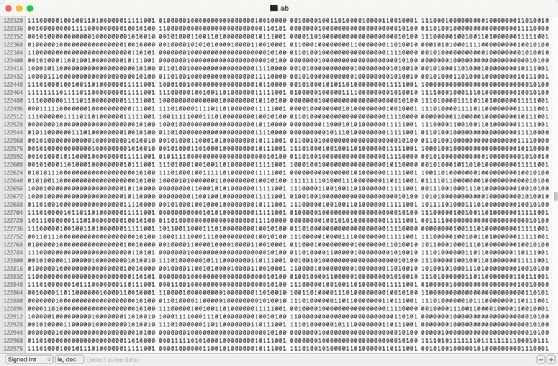 Binary data is data that is represented as a series of and . Binary data can be stored in a computer file or transmitted over a network connection. When binary data is stored in a file, it is typically converted to a textual format, such as ASCII, for storage purposes.

When binary data is transmitted, it is often converted to a bit code, called base Binary data is often used to represent images, audio files, and other types of data that cannot be easily represented in text form. For example, an image file saved in the JPEG format contains binary data. When you open a JPEG file in an image editing program, the program reads the binary data and displays the image on your screen.

How Is Electricity Used To Represent Binary Data?

What Are The Benefits Of Using Electricity To Represent Binary Data?

Binary representation using electricity is a process where information is encoded as a sequence of two different voltages or currents. Usually, these correspond to the two digits in the binary number system, and In digital electronic circuits, the voltages are usually close to either the ground voltage (volts) or the supply voltage for the logic family (for example, volts for TTL), so that only one voltage level needs to be supplied to the circuit. The other voltage may be at ground, or it may be generated by another signal source.

What Are The Applications Of Binary Data? 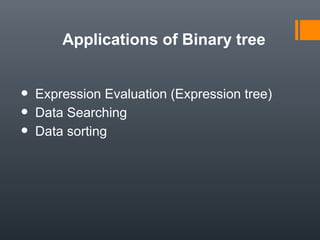 Binary data is digital data that is encoded using the binary numeral system. This system uses a combination of only two symbols, usually and to represent all possible numerical values. Binary data can be used to store any type of information, including text, images, and computer programs.

Applications of binary data include storing data in computers, transmitting data over networks, and encoding data for storage on media such as CDs and DVDs. Binary data is also used in digital cameras and other devices that uses sensors to produce digital images.

What Is The History Of Binary Data?

What Are The Challenges Associated With Using Electricity To Represent Binary Data? 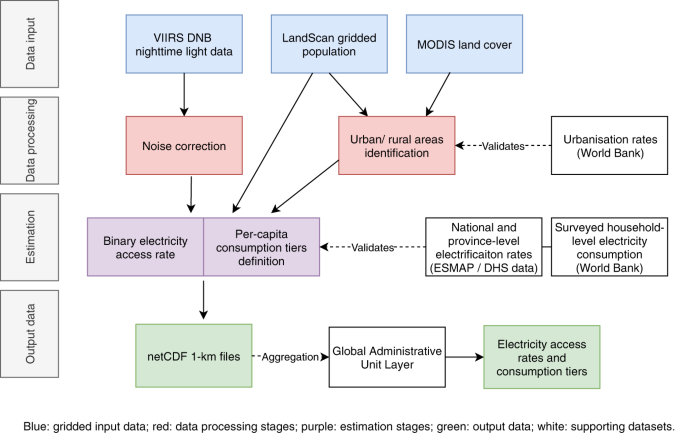 Electricity is often used to represent binary data, but there are some challenges associated with this approach. First, electricity can be disrupted by outside forces such as electromagnetic interference, power surges, and static discharge. This can result in data loss or corruption. Second, electrical signals can degrade over time, resulting in signal noise and other problems.

Finally, it can be difficult to accurately measure very small changes in electrical voltage, which can make it difficult to store and retrieve data reliably.

How Can Binary Data Be Improved?

Binary data is the foundation of all digital information, and as such, it is essential that this data be as accurate and errorree as possible. There are many ways to improve binary data, and the following are just a few of the most important: Ensure that there is enough redundancy built into the system. Redundancy is key in any system, but especially in one where the data is binary. This means that there should be multiple copies of the data stored in different locations, so that if one copy is corrupted, the others can be used to recreate it.

Perform regular checksums and/or CRCs on the data. Checksums and CRCs are mathematical operations that can be used to verify the integrity of data. If the data changes, even by just a single bit, the checksum or CRC will change as well, alerting you to the fact that something is wrong. Use errororrecting codes.

What Is The Future Of Binary Data?

Binary data is digital data that is represented as a series of and . It can be stored on a computer using a variety of methods, including text files, hard drives, and CDs. The future of binary data is likely to involve more storage methods and higher capacities.