An electric motor is a machine that converts electrical energy into mechanical energy. The most common type of electric motor uses an electromagnet to create rotation. Inside the motor, there are coils of wire that carry electric current.

When the current flows through the coils, it creates a magnetic field. This magnetic field interact with the permanent magnets in the rotor (the moving part of the motor). The interaction between the magnetic fields makes the rotor spin.

As the rotor spins, it turns the shaft, which can be used to do work.

What Is A Magnet? 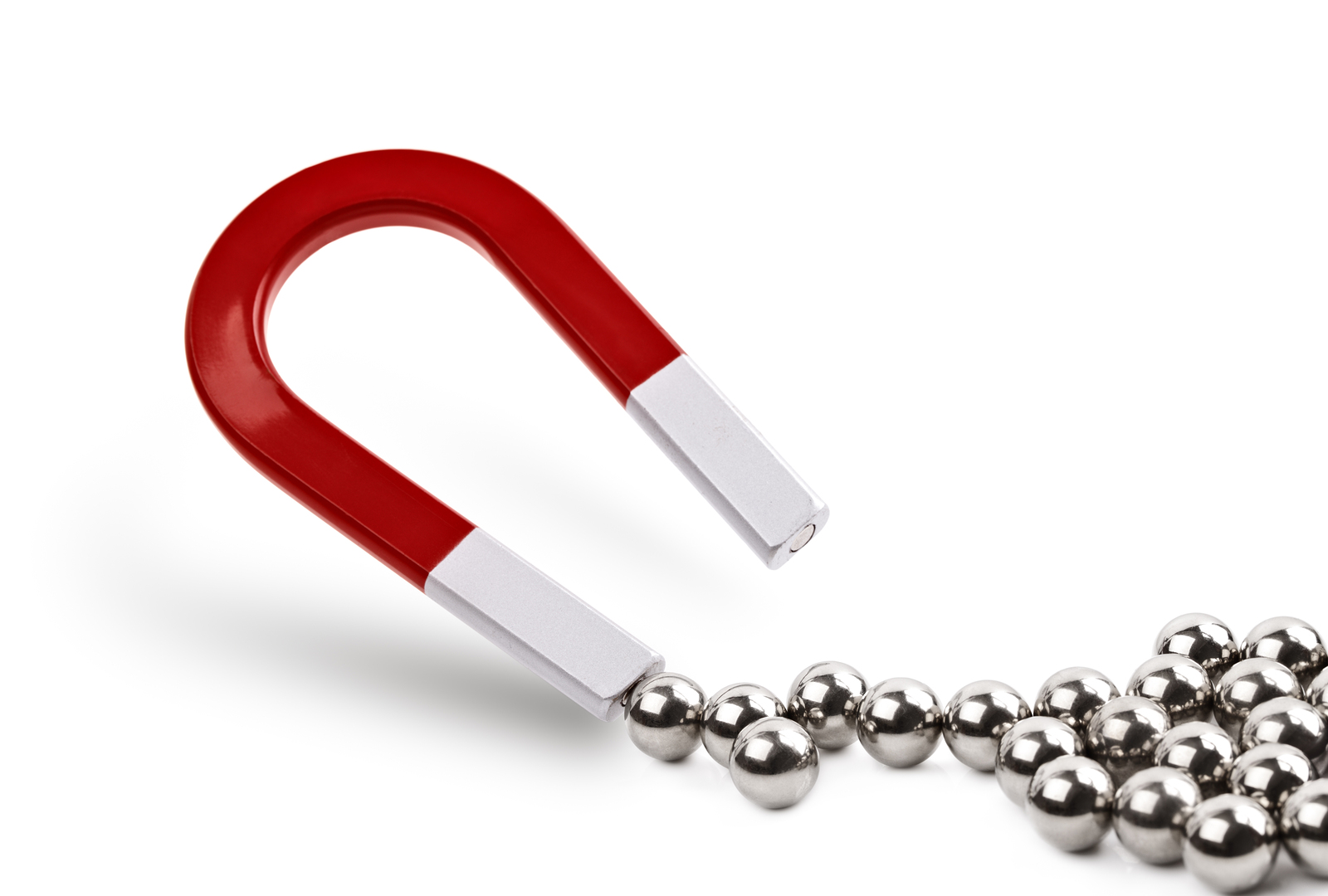 A magnet is a material or object that produces a magnetic field. This magnetic field is invisible but is responsible for the most notable property of a magnet: a force that draws other materials, like iron, towards it. The strength of this force is what determines how strong the magnet is.

How do magnets work? All matter is made up of atoms, and each atom has electrons orbiting around a nucleus. Electrons are negatively charged, and they spin around the nucleus in slightly different orbits. Opposite poles of a magnet (north and south) are attracted to each other, while the same poles repel each other.

What Are The Types Of Magnets? 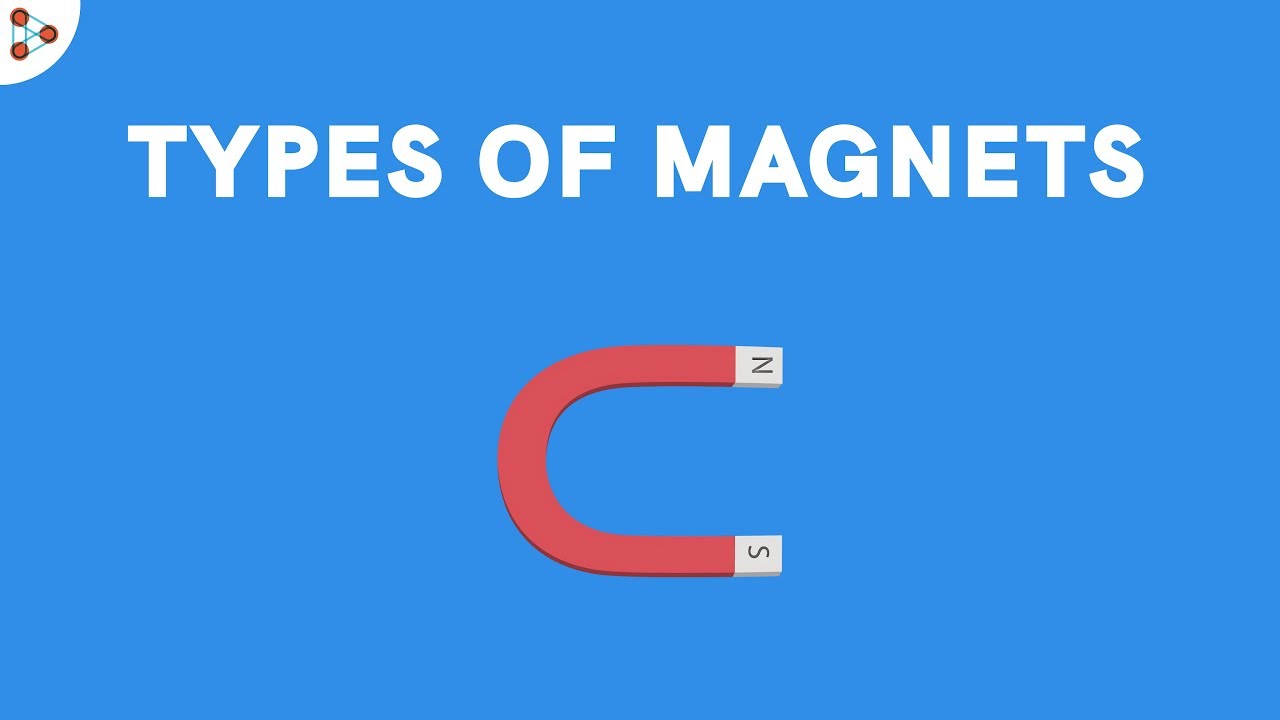 The term magnet is derived from the Greek word for “stone from Magnesia”, a region in ancient Greece. lodging permanent magnets made of iron and lodestone were used by the magicians of antiquity to make compasses spin and attract pieces of iron. All magnets are made of one or more of the following materials: Iron: An element that is found abundantly on Earth, iron is ferromagnetic, meaning it can be permanently magnetized to form a magnet. When combined with other metals, iron forms alloys that are also ferromagnetic.

Cobalt: A hard, lustrous metal, cobalt is ferromagnetic and is often used in alloys with iron. Nickel: Like iron and cobalt, nickel is ferromagnetic. It is sometimes used as a coating for steel to prevent rusting. Gadolinium: A rare earth metal, gadolinium is ferromagnetic at room temperature.

It is used in magnetic resonance imaging (MRI). Isotropic Ferrites: These include zinc ferrite and manganese ferrite. They are made of iron and one or more other metals and are ferrimagnetic, meaning they can be magnetized but not permanently. Diamagnets: Diamagnetic materials are repelled by magnets and include elements such as carbon, bismuth, and water.

What Are The Uses Of Magnets?

You might not realize it, but magnets are found in a lot of different places. Chances are, you have a few magnets in your own home right now. Here are some of the most popular uses for magnets.

Try holding a magnet close to a paperclip. The paperclip will be attracted to the magnet and “jump” up to stick to it. Magnets are also used in many electronic devices.

Your computer probably has several magnets inside of it. Hard drives, speakers, and headphones all rely on magnets to function properly. They’re also used in TVs and radios.

Some people use magnets as a form of alternative medicine. Magnets are said to help with pain relief and tissue healing. They’re often used in products like bracelets and necklaces.

If you have a pet, there’s a good chance that you’ve seen a magnet before. They’re commonly used in pet doorways to keep animals either inside or outside. There are tons of other uses for magnets as well.

They’re used in cars, trains, and planes. You’ll find them in MRI machines and particle accelerators. Magnets are even used to generate electricity!.

How Can Magnets Be Used To Create An Electric Motor? 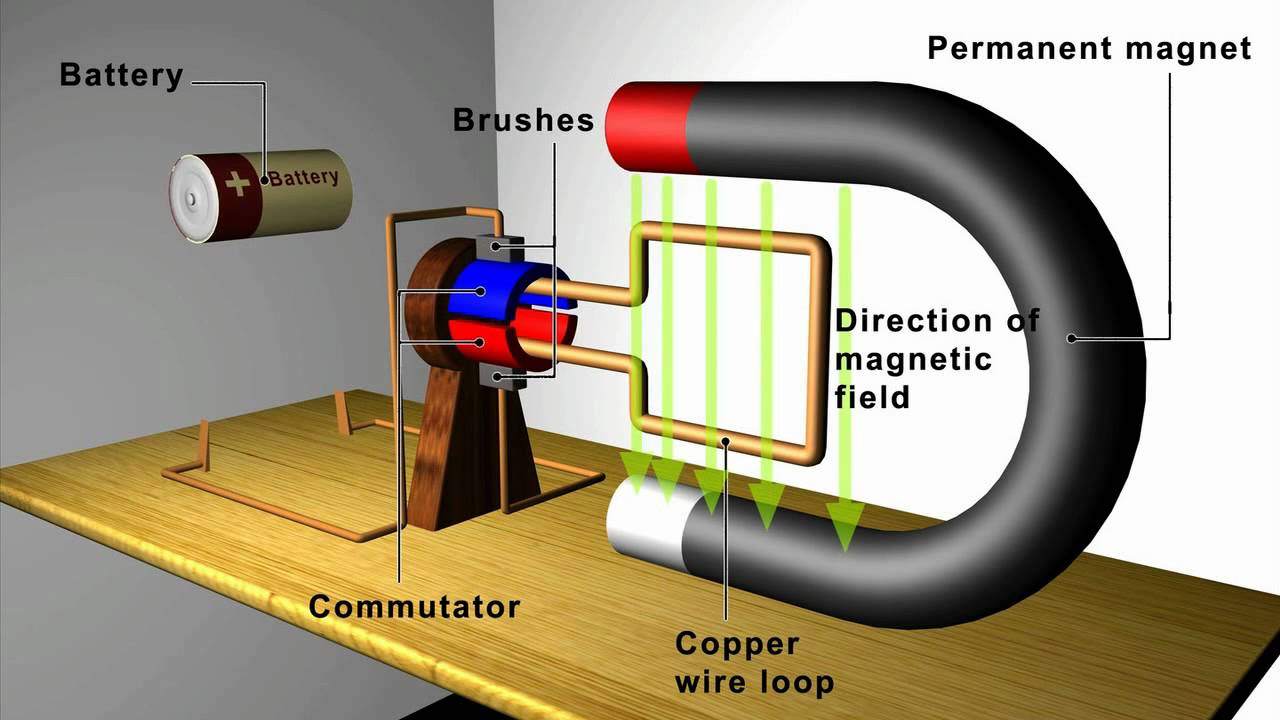 What Are The Components Of An Electric Motor? 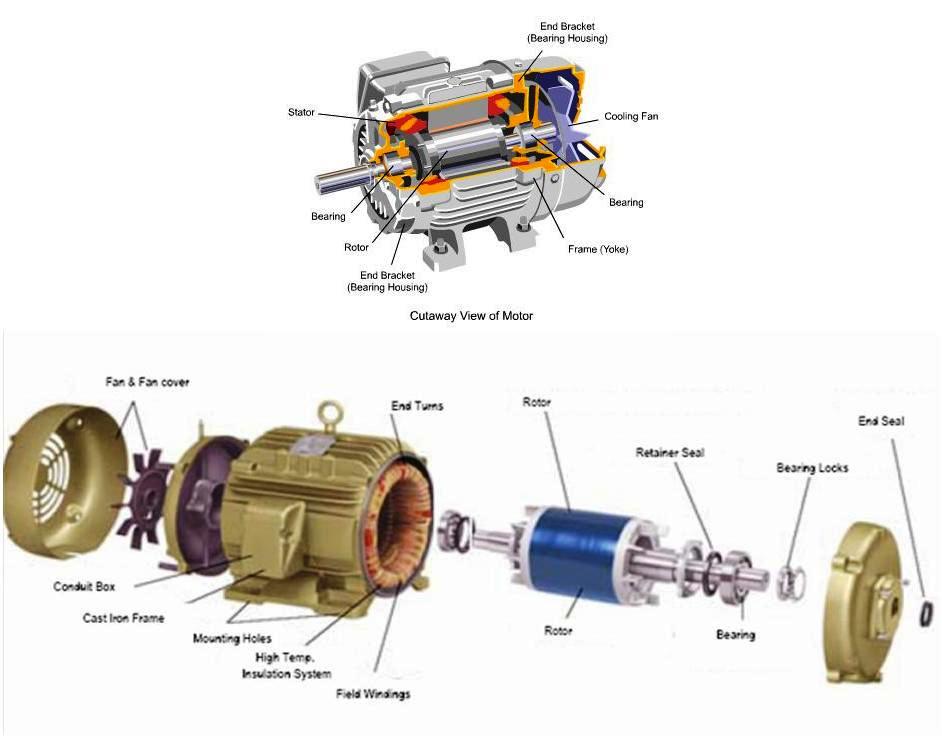 An electric motor is an electrical machine that converts electrical energy into mechanical energy. Most electric motors operate through the interaction between the motor’s magnetic field and electric current in a wire winding to generate force in the form of torque applied on the motor’s shaft. Electric motors can be broadly classified into alternating current (AC) motors and direct current (DC) motors, which include Brushed DC motors and Brushless DC motors.

How Does An Electric Motor Work? 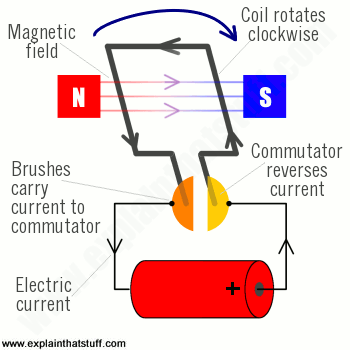 What Are The Applications Of Electric Motors? 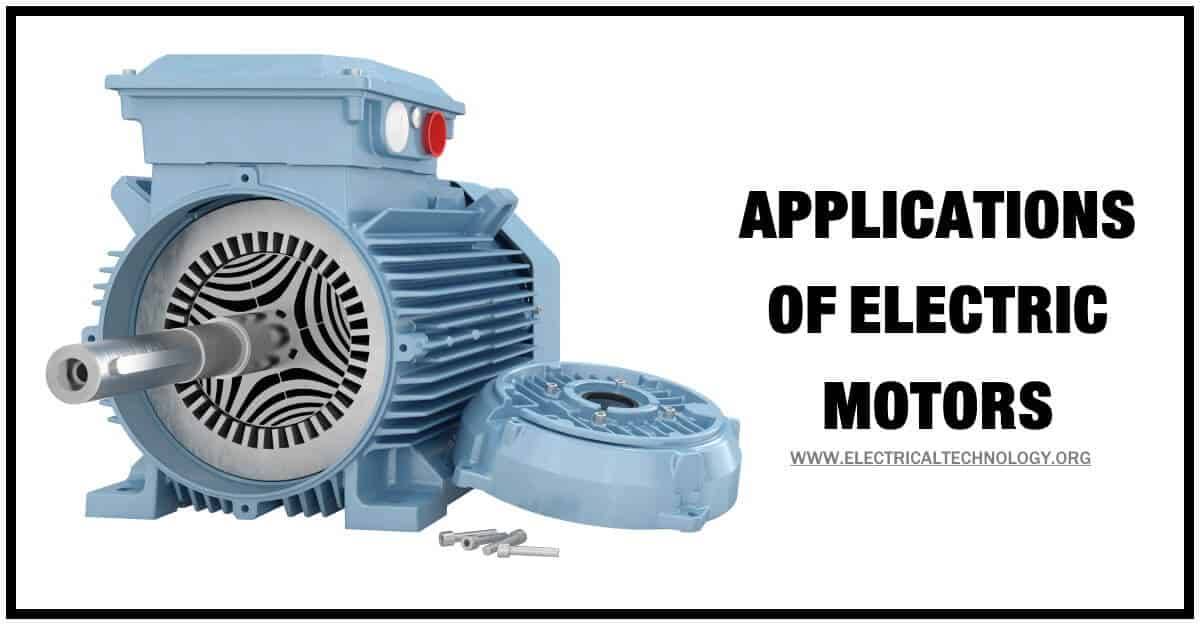 What Are The Advantages Of Using Magnets To Create Electric Motors? 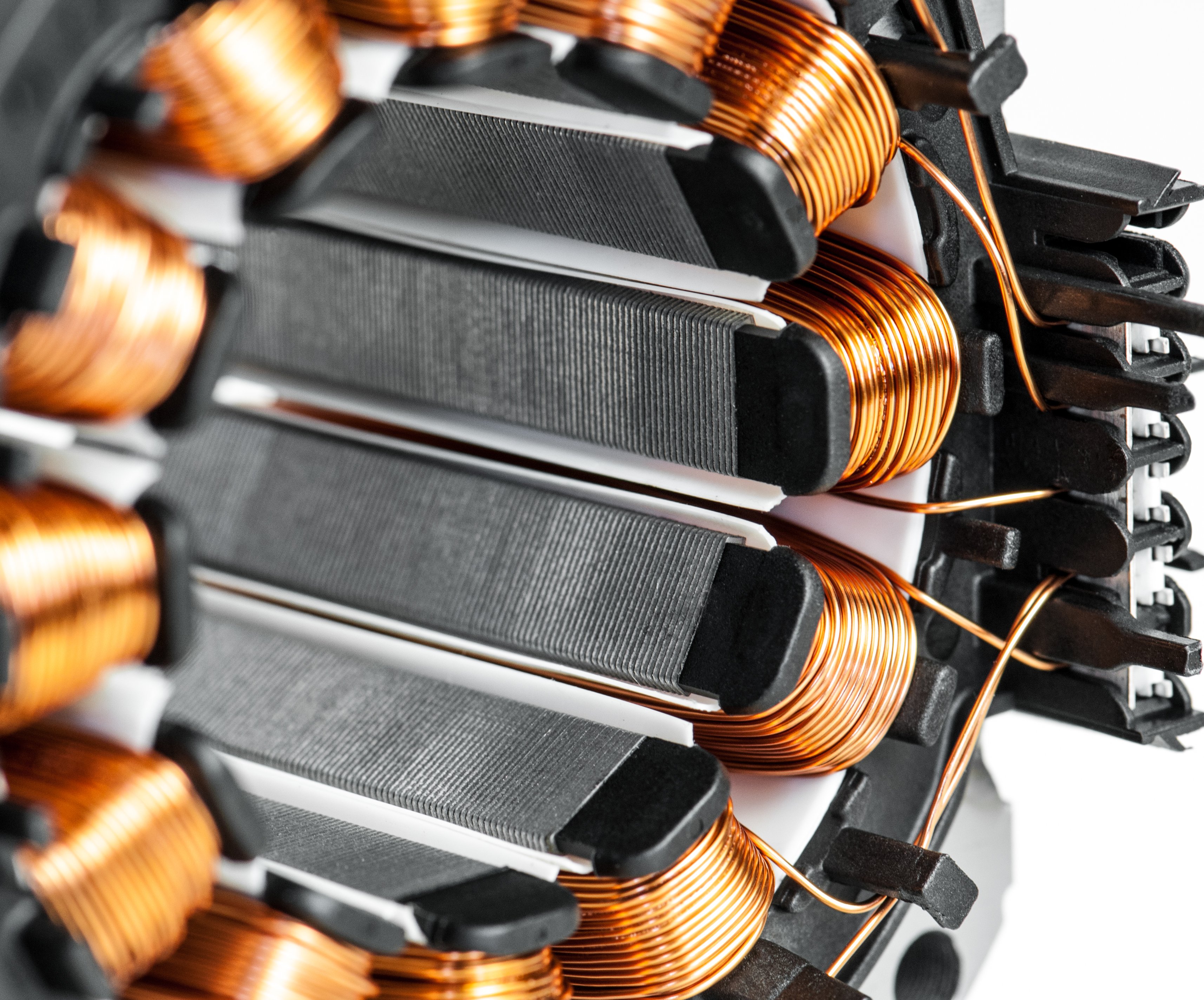 Are you familiar with electric motors? If not, they are devices that convert electricity into motion. While this may seem like a simple concept, the electric motor is actually quite a complex machine. In order to create an electric motor, you need a source of electricity, magnets, and coils of wire. Magnets are used in electric motors because they create a magnetic field.

A magnet is used to create an electric motor by using a magnetic field to convert mechanical energy into electrical energy. The most common type of electric motor is the brushed DC motor, which uses direct current (DC) electricity to rotate a armature with permanent magnets attached to it.