As you can see, electricity is used to produce heat, light, and sound in a variety of ways. All of these uses are essential in our daily lives.

What Are The Main Uses Of Electricity?

Electricity powers homes and businesses, making it a staple in our every day lives. While we may take it for granted, without electricity we wouldn’t be able to do many of the things we rely on daily. Here are the main uses of electricity:lightsAs we all know, electricity powers lightbulbs. Whether you’re trying to read a book or cook dinner, you need a light source and electricity makes that possible.

appliancesWhile lights are important, they’re not the only thing that needs electricity to function. Many appliances also rely on electricity, such as your coffee maker, toaster, refrigerator, and oven. Computers & ElectronicsIn today’s world, it’s hard to find something that doesn’t use electricity. From your phone to your computer to entertainment systems, almost everything is run by electricity.

Heating & CoolingDepending on where you live, you may also use electricity for heating and cooling. This is a common practice in colder climates where electric heaters are used to keep homes warm. transportationWhile some forms of transportation, such as cars and buses, use gas or diesel, others, such as trains and subways, use electricity. Overall, electricity is an essential part of our lives and without it, many aspects of our dayoay would be completely different.

How Is Electricity Used To Produce Heat? Electricity is used to produce heat in a variety of ways. Most commonly, it is used to heat water or air. This is done by using an electric heater, which is a device that uses electrical energy to convert it into heat. There are also many industrial and commercial applications for electricityenerated heat.

For example, it is often used in metals manufacturing to heat metals to high temperatures so that they can be shaped or welded. It is also used in the food industry to cook food. There are two main types of electric heaters: resistive and radiant. Resistive heaters work by passing an electric current through a material that resists the flow of electrons, converting electrical energy into heat.

Radiant heaters, on the other hand, work by emitting infrared radiation, which is absorbed by objects and then converts into heat. Which type of heater is used depends on the specific application. For example, radiant heaters are often used in situations where precise heating is required, such as in a laboratory setting, while resistive heaters are more commonly used in domestic settings.

How Is Electricity Used To Produce Light? 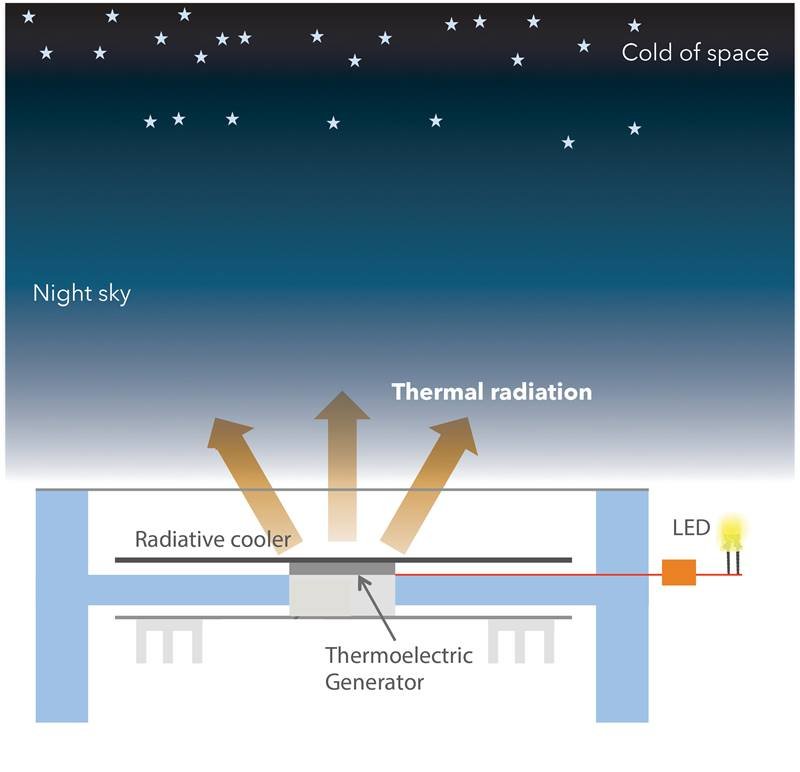 Unfortunately, this process is less than efficient, meaning that of the energy used is lost as heat. CFLs (compact fluorescent lamps) produce light using a mixture of argon and mercury gas. When an electric current is passed through the gas, it produces ultraviolet light.

This UV light then interacts with the phosphor coating on the inside of the CFL bulb, causing it to glow and emit visible light. CFLs are about four times more efficient than incandescent bulbs. LEDs (lightmitting diodes) are the most efficient type of light bulb, using only about of the energy of an incandescent bulb to produce the same amount of light.

LEDs work by passing an electric current through a semiconductor material, which emits light.

How Is Electricity Used To Produce Sound? 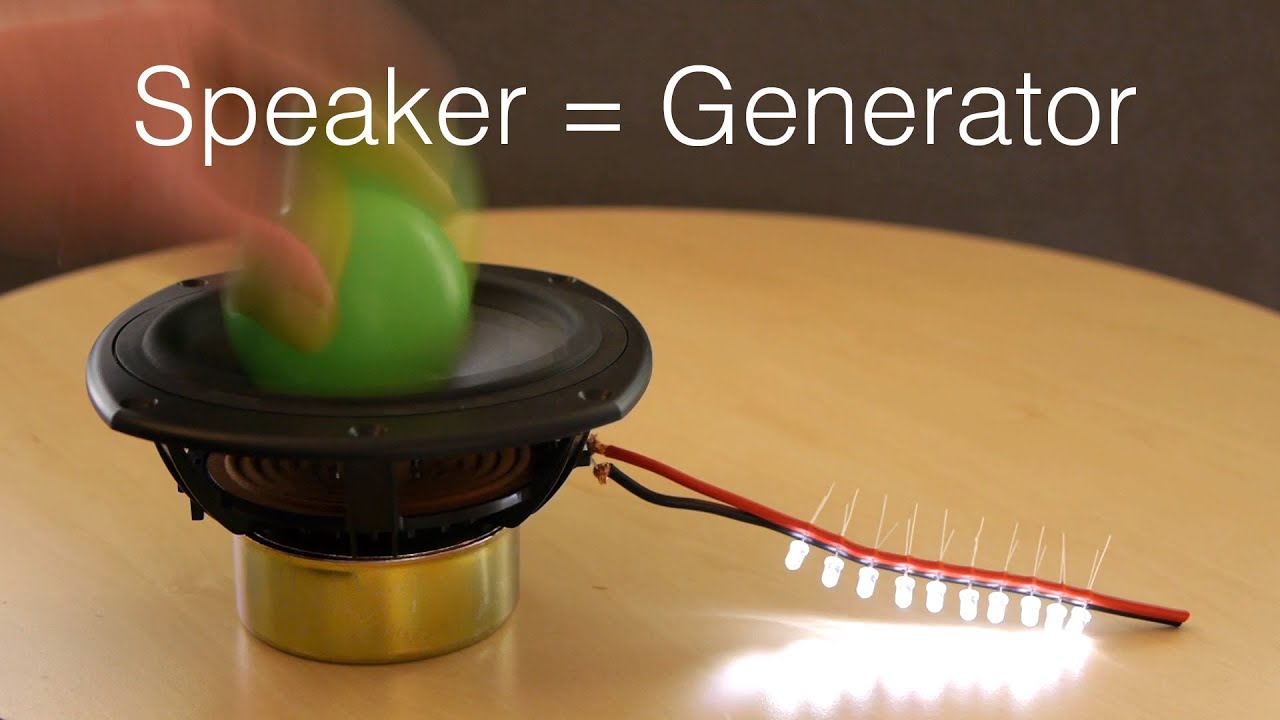 Though we may not always think about it, electricity is responsible for a great deal of the sounds we hear every day. To better understand how electricity produces sound, it helps to first understand a little bit about sound itself. Sound is produced when an object vibrates.

The vibrations cause the surrounding air to move, which then causes our eardrums to vibrate. These vibrations are converted into electrical signals that our brains interpret as sound. So how does electricity produce these vibrations? It does so by creating a magnetic field.

When an electric current flows through a conductor, it creates a magnetic field. This field can then interact with other objects to create vibrations. This is how speakers work.

Inside a speaker, there is a coil of wire that is wrapped around a magnet. When an electric current flows through the coil, it creates a magnetic field. This field interacts with the permanent magnet to make the speaker cone vibrate.

The vibration of the cone causes the surrounding air to vibrate, and we hear sound. This is also how headphones work. Headphones use a much smaller magnet and coil than speakers.

The coil is wrapped around two rods called voice coils. The voice coils are located just in front of the earpieces. When an electric current flows through the coil, it creates a magnetic field.

This field interacts with the magnets in the earpieces to make them vibrate. This vibration causes the surrounding air to vibrate, and we hear sound.

How Does Electricity Flow? 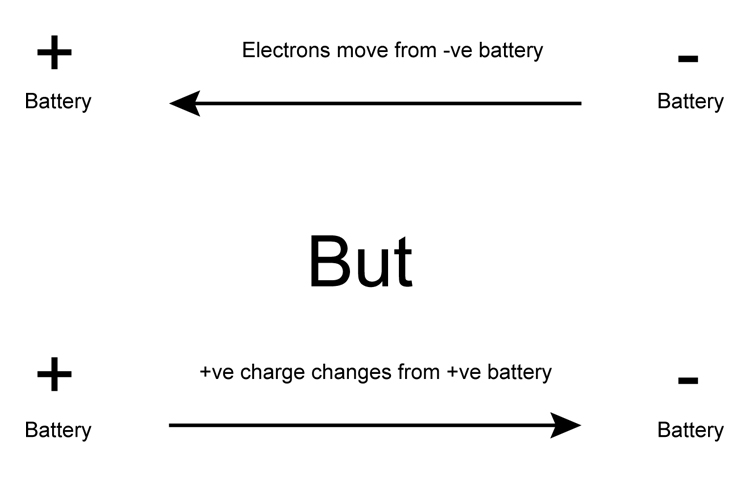 Electricity is the flow of electrons, and it always flows in the same direction: from negative to positive. This might seem like a strange thing to say because we know that electricity can flow in circuits, which means that it can go around in circles. But even when it’s flowing in a circle, the electrons are always flowing from negative to positive.

How Can Electricity Be Used Efficiently? It is important to be efficient with electricity for both economic and environmental reasons. Here are some ways to use electricity more efficiently:urn off lights and electronics when they are not in use. se energyfficient light bulbs. nplug chargers for devices that are not in use.

et a programmable thermostat to better control heating and cooling. ash clothes in cold water. ang clothes to dry instead of using a dryer. All of these small changes can lead to big reductions in electricity consumption.

What Are Some Safety Tips For Using Electricity?

Some safety tips for using electricity include:Always avoid touching electrical wires or plugs with wet hands. If you must use an electrical appliance in a wet area, make sure that the cord and plug are protected from moisture. Do not overload circuits byplugging in too many devices. Avoid running cords under carpets or furniture.

How Much Does It Cost To Use Electricity? 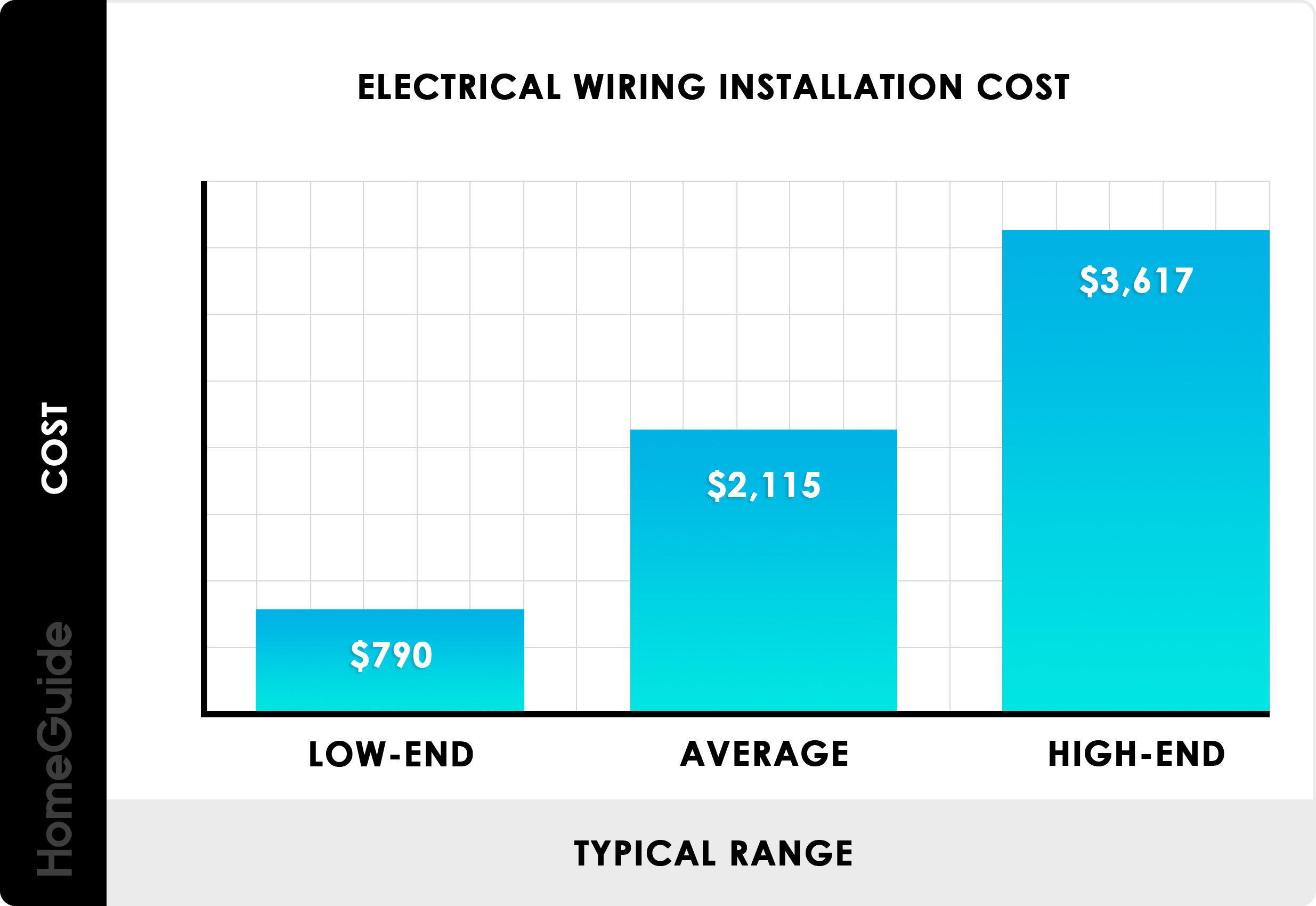 How Much Does It Cost To Use Electricity?According to the U. S. Energy Information Administration, the average household in the United States spends about $per year on their electricity bill.

The first is the price of electricity itself, which can vary depending on the region. The second is the amount of electricity used by the household, which is measured in kilowattours (kWh). The average U.

S. household uses about kWh of electricity per month. In addition to the cost of the electricity itself, households also have to pay for other fees and charges associated with their electricity service, such as customer charges, taxes, and utility company fees.

These fees and charges can add up to over of the total cost of a household’s electricity bill. To lower the cost of their electricity bill, households can take a few simple steps, such as using energyfficient appliances, installing solar panels, or signing up for a timefse electricity plan.

How Is Electricity Generated?

The potential difference can be created by various means, including chemical reactions, mechanical means, and electromagnetic induction.

What Is Electrical Resistance? 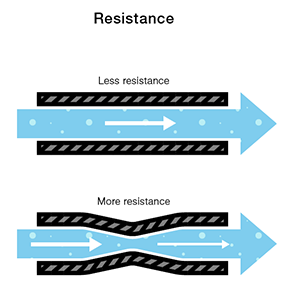 Why Do Electrical Circuits Need A Conductor? 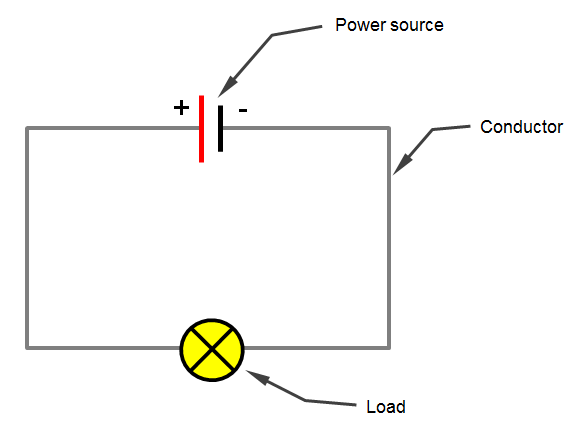 In order for an electrical circuit to work, it needs a conductor. This is because the circuit needs a path for the electrons to flow from one point to another. When you have a material that is a good conductor, it means that the electrons can flow freely through it.

This is why metals are often used as conductors, because they have a high number of free electrons that can move around easily.

What Are Some Common Electrical Appliances?

They make our lives more convenient and can provide entertainment. Many people could not imagine life without their electrical appliances.

What Is An Electromagnet? 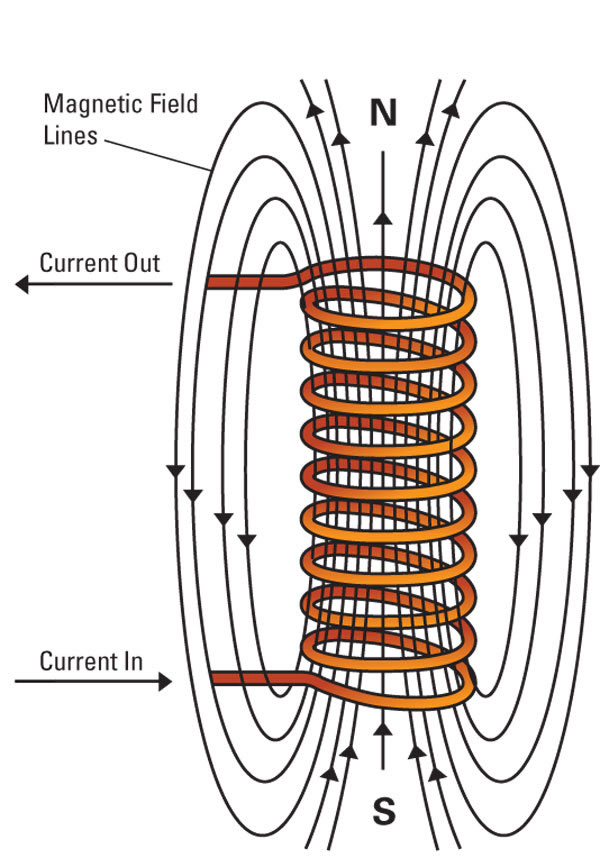 When the current is turned off, the magnetic field disappears.